Have you ever seen a film where the characters are watching an older movie? Well, that older movie is considered stock footage. Whether or not you’re aware of it, you’ve seen stock footage in all kinds of productions. News reports, movies, television shows, even YouTube videos all make use of it. It’s something that aids in both the production and the storytelling of your project.

But what exactly is stock footage?

Broadly speaking, stock footage is any kind of material that is edited into a project, but was not filmed for that specific project. It takes many forms such as audio files, film and television clips, news reports, interviews, and shot-specific footage, such as backgrounds that you can key in, aerials shots overs cities and time-lapse videos of the sun rising or setting.

But why would a production want to use footage that wasn’t specifically shot for their project?

The answer is as varied as the types of stock footage. One big reason can be the budget: paying for an aerial shot of a city at night is much cheaper than renting the helicopter and filming it yourself. And this isn’t exclusive to short films. Even big Hollywood films and television shows use stock footage. In fact, often in TV, the production will film exteriors that are going to be their “stock footage” for the show. The editor uses that footage by inserting it in between interior scenes when there’s a change in location.

Can you spot the stock footage in the clip specifically shot for this killer show? Hint: it’s right at the top of the scene…

Audiences are mostly used to seeing stock footage used in documentaries, particularly in historical or event documentaries. This is because documentaries that explore a moment in time will use stock footage to transport the audience back to that moment. Interviews are intercut with pictures and video to highlight and punctuate the emotion. Think about it: What would a documentary on The Beatles be like if it didn’t have footage of The Beatles arriving stateside? If it didn’t show them performing on the Ed Sullivan Show?

But let’s be clear; editing together a series of stock footage clips doesn’t make a documentary. A documentary infuses stock footage with other elements, like interviews to better tell its story.

Check out this trailer for a documentary that uses lots of stock footage to explore its story:

When working on a project that requires a lot of stock footage, such as a documentary, I highly recommend hiring a researcher to search for the best and the cheapest stock footage. Often stock footage houses allow you download comps. Comps are smaller, low quality, watermarked download samples of the stock footage. Your editor can then edit those comps into the piece so you can see whether that specific stock footage clip is best for your project.

Once all stock footage selections have been made, a deal will then be worked out between you (and/or your company) and the stock footage house. This deal includes how long you have the rights to the clips and on which formats your film will be shown, film festivals, TV, online, all mediums, etc.

A piece of advice: Buying in bulk can make for a better deal. Buying separate clips from several sources can be more expensive than buying clips from the same house. Again, this is why it’s best to have a researcher devoted to finding you stock footage. They can work and sometimes negotiate with stock footage houses to get you a better deal.

It’s after this that you’ll be given (either via download or physical copy) a high quality version of the clips that can then replace their comp counterparts. If you’re not familiar with this process, check out this quick primer on offline vs online editing.

Working with stock footage means communication between the editor, the post coordinator, the post supervisor, the director and the producers is key. Things like what house the stock footage clip came from, the cost of the clip per second of being used and how long it’s actually being used in the film all needs to be tracked.

Google docs are a great tool that can help you keep track of all these variables. I recommend creating one google doc that tracks all incoming documents/files and another that tracks their usage in the film.

To close, here’s a clip from a movie that really used stock footage in an innovative way!

Take the Filmsupply Challenge, Because Why Not 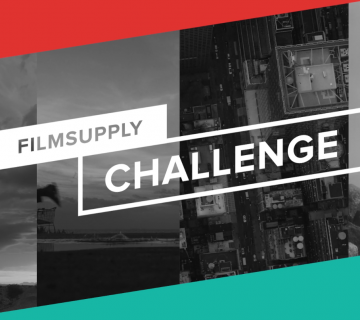 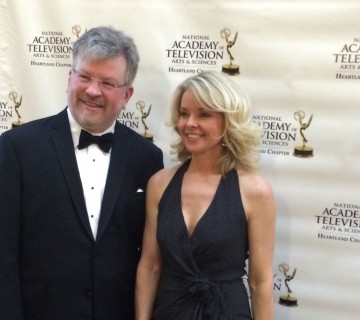 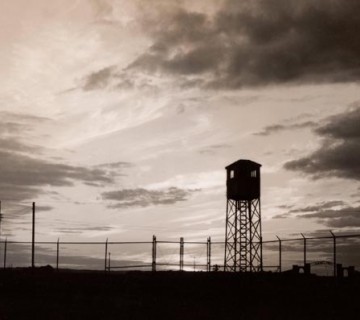