Every once in a while, I will see a movie that simply hits me in a way that I can’t fully explain. I’m not sure what it was about Me and Earl and the Dying Girl, but I walked out of the theater at a loss for words. To put it simply: I loved it. I loved everything about it. But you’re not reading this for the simple answer, are you? Although Me and Earl is only playing at our local Arts Cinema and it has received far less publicity than I believe it deserves, this film was able to grab onto my heart within the first two minutes and not let go until at least an hour after I got home.

In my humble opinion, something that is sorely missing from stories is the presence of platonic relationships. So often we create a hierarchy in which romance trumps all, which is simply not true. Even when I think a film might actually succeed in not succumbing to the easy plot driver that is romance, I’m generally disappointed. I was not let down, however, by the way that Me and Earl presented friendship and the way it evolves over time.

Cancer stories are experts at making their audiences cry, at inducing sadness at every twist and turn. This definitely still plays into Me and Earl, but what it does not do is take over the film. For a movie with Dying Girl in the title, this film is surprisingly funny. With witty dialogue and characters that simply have humorous personalities, Me and Earl breaks up the Dying Girl pieces of the story with light-hearted (often immature) jokes – which feel incredibly real and honest considering it’s a movie about teenagers.

One of the main things I loved about this film was how I never wanted to look away from the screen. Even if you were to take out the dialogue or the story, Me and Earl has a unique, stylized look that mirrors the feel of the plot without being overwhelming. The beautiful colors and intriguing angles of this film added to the slightly whimsical tone put in place by its characters.

We have all seen or read stories about teenagers with cancer. We have all experienced the tugging at our heartstrings caused by the loss of a kid before their time. In my experience, these stories always accept death and explore the meanings of life and death and everything in between. I’ve seen characters angry and sad and lost because of the weight that cancer and death put on their lives, but nothing has ever been quite as sincere and earnest as Me and Earl.

Here’s why: When you think about it, how many teenagers would actually be as profoundly accepting of the presence of death in their lives as Augustus and Hazel in The Fault in Our Stars? How realistic is it that every cancer story we know has a character that acknowledges that the story ultimately will end in death? I’m not saying that these stories don’t have merit, because they absolutely do. What I am saying is that when Greg (Thomas Mann) denies for the entire film that his new-found friend Rachel (Olivia Cooke) will lose her cancer battle, I saw a real teenager. I saw a kid who wanted anything but the truth to be true and I thought that maybe this was even more profound than if he had tried to understand the ‘why’ of it all. 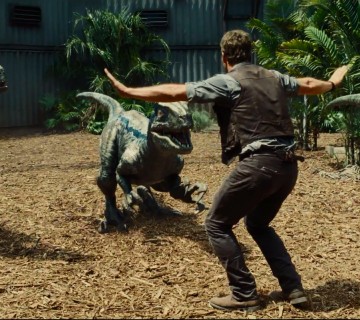 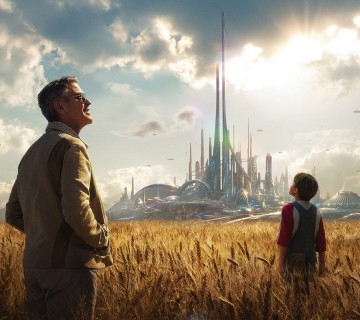 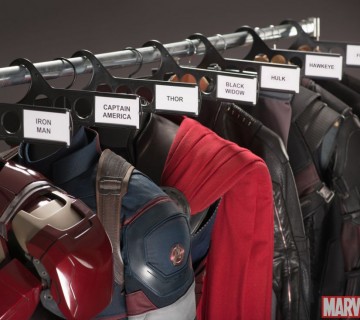