NAB 2015 is over and the roughly 100.000 attendees are left with not only sore feet, but also a lot of new toys to put on their Christmas wishlists. The NAB show has historically been a venue for both hardware and software producers to introduce new devices and features, showcase upgrades and get the film industry talking about what’s next and how to get there.

No Film School has done an absolutely amazing job of reporting from the trenches and they’ve been kind enough to collect all their coverage in a round-up you can – and should – study in detail at your convenience. For those looking for simply a quick primer on what happened at NAB 2015, here’s a list of what we’re most excited about.

If you’re anything like me, motion capture and character animation sounds like both a major headache and thousands of dollars all in one unapproachable package. Well, Adobe thinks that this feeling of dread should be a thing of the past, even for relatively inexperienced filmmakers who wants to add character animation to their projects. From the looks of this video it’s not only relatively easy to animate in real-time, it’s also easy to get your hands on the software – for free – as long as you own Adobe After Effects and are subscribing to their Creative Cloud.

Cue the James Bond music. This tiny transmitter from Lectrosonics takes concealable audio units to a new level. It’s pricey, yes, but with this on the market, other and cheaper options are sure to follow soon. For me, these micro-transmitters are interesting products because they make a new kind of professional filmmaking possible. One where you don’t have to worry about blocking in fear of flashing your mic pack to the camera. One where you can be more spontaneous. This little guy is even controlled remotely from your iPhone or Android device. The 007-factor is important too, obviously. 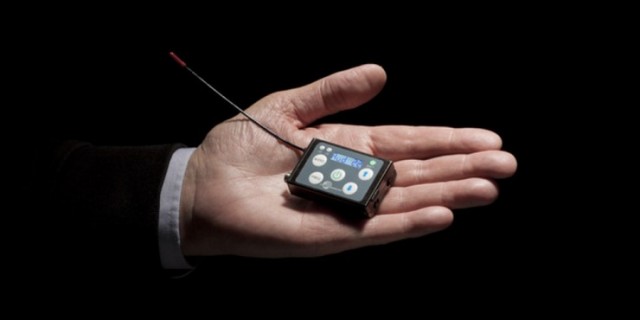 #TryCion Program Let’s You Borrow Their Camera For Free

Along with a bunch of new features revealed with their latest firmware update, AJA has introduced the #TryCION program, which puts their CION Cinema camera in the hands of indie filmmakers – free of charge. Pretty cool. So if you’re gearing up for a production and would like to take advantage of the CION’s 4K/120fps shooting capabilities, head on over and sign up. Check out the gorgeous footage that awaits you:

I want one. Edit: I want several and I want them now. This little smart quadcopter from 3D Robotics may not do anything it’s competitors don’t, but what it does it does beautifully and at a price tag that allows even broke indie filmmakers to dream. Or even to pre-order from B&H. This thing will add unbelievable production value to any shoot. And even more importantly, it will allow indie filmmakers on a budget to dream of shots that were previously reserved for the big boys. See all the specs here – and check out the epic launch video:

Redrock Micro Is Changing The Way We Pull Focus

Pulling focus can be a tedious task. Depending on camera movement, blocking and the space you’re in, it might even be a time-consuming headache to get that pull-focus just right. No more, says Redrock Micro, as they usher in a new age of focus pulling with their HĀLO system. HĀLO will allow you to use a combination of manual and automatic focus via a touch pad and a nifty little device called HĀLO Explorer. In so many words; it looks awesome. In many more words, check out Redrock’s own explanation in No Film School’s video interview. It’s really quite spectacular:

Lighting can be the bane of any low-budget shoot, especially if you’re working with a lot of locations and very little time. Here’s finally a – from the looks of it – professional grade light source that is portable enough to throw in the back of an Uber and flexible enough to be all you need to make your shots look like a million bucks, without spending a lot of precious time on setup and breakdown. Lowel’s portable PRO Power LED is available for $625, comes with a variety of light controls, runs on either AC or battery and has a number of different color options. Looks slick too. 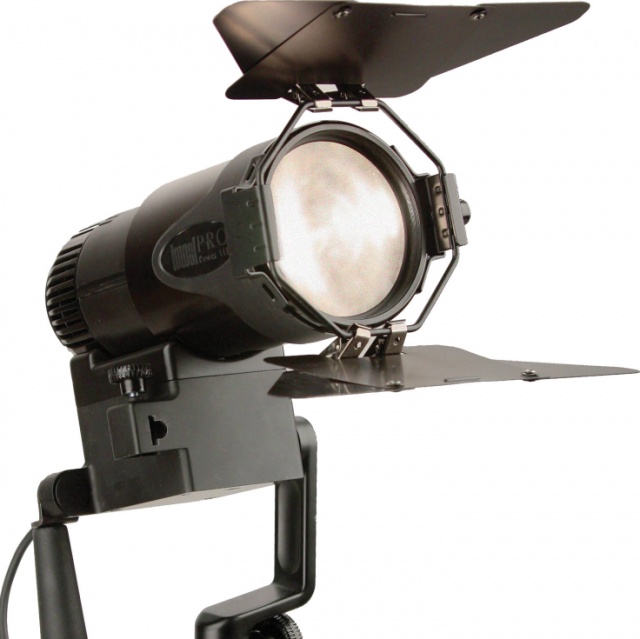 Be sure to check out all the excellent articles from No Film School right here. 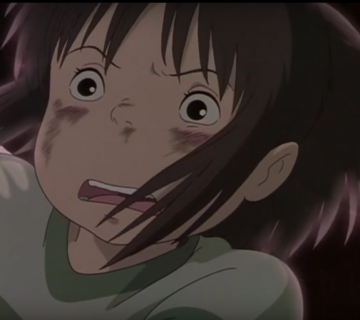