The open source software license allows for both commercial and non-commercial projects, and, to sweeten the pot even more, an effects development kit for advanced image processing like lighting and distortion effects, as well as GTS (a scanning tool developed by Studio Ghibli that allows for efficient scanning of sequentially numbered drawings) was released as well. If you’re serious about animation, I don’t see why you wouldn’t just jump right in. If you’re not yet familiar with animation, but would perhaps like to incorporate it into your next film project, start by checking out the (growing) number of tutorials and videos that have already popped up since the release of the open source version of Toonz: A user forum boasting hundreds of discussions, a development forum for deeper discussions of how to build out the software, unofficial resource guides like this one on Tumblr – and of course basic video tutorials:

There’s been some reports of clunky operation and system crashes in it’s initial release, but all signs point to a powerful animation software that will grow into a real competitor for software like Adobe and ToonBoom.

Check out the trailer for The Tale of Princess Kaguya – produced by Studio Ghibli using the Toonz software:

Do You Know Vimeo Video School? 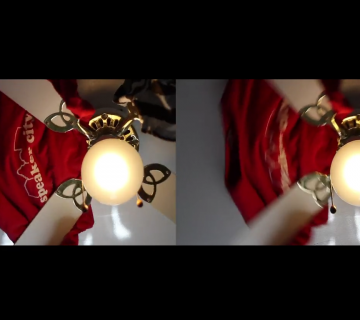 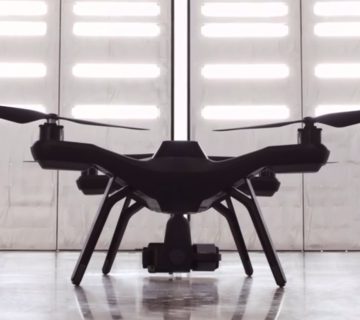