Pre-Production is not just the time for casting and storyboarding. It’s also the time for director and cinematographer to make sure they see the script with a singular vision, make sure the secured locations can accommodate said vision, and – time permitting – maybe even block out talent and camera movements. All this in an effort to save time once you’re actually on set with clocks ticking and bank accounts shrinking.

Sean McDaniel explains how the more moving wheels you have in play on set, the easier it is to waste time – which in the end can be the difference between the take you’ll settle with and the take you really wanted. So come prepared. It’s worth it.

More videos in the series of interviews with Sean McDaniel will be posted shortly, so keep checking back – or even better, simply sign up for our weekly newsletter.

Production Paperwork – A Place To Begin 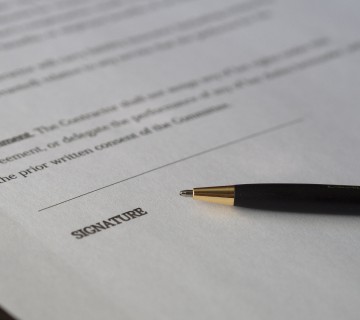