It sounds pretty obvious, right? Don’t underestimate the importance of good acting. And why would you? If you have spent months – perhaps even years – developing a project, why would you put it all in the hands of an amateur when you’re right at the finish line?

When we asked Jesse Harris (filmmaker and founder of the NFFTY film festival) what he’s learned about filmmaking, both from creating his own projects and from helming a large, international film festival, he remarked how often a fine film turns sour because of bad acting.

Case in point. Wonder how these would have turned out with different casting decisions?

Maybe this one could have even been saved with a different lead?

WATCH: How To Get Professional Representation as a Director

WATCH: Common Traits In Films By Young Filmmakers – And How To Fix The Problems 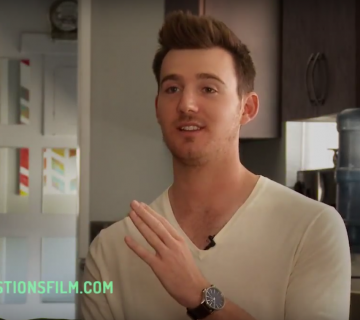