By now you have most likely heard of Richard Linklater’s Boyhood – and it’s simple, yet groundbreaking premise. Boyhood is the story of a boy (Mason, played by Ellar Coltrane) and his family, from the time he is 5 and until he is 18. And not in the way Hollywood usually tells stories unfolding over long periods of time, with makeup, wigs and different actors portraying different ages. No, boyhood tells the story in real time, so to speak. With the same cast over the course of 12 years.

Here’s how they did it.

In an interview with Screen Daily’s Jeremy Kay, the producers behind boyhood, Richard Linklater, Cathleen Sutherland, Jonathan Sehring and John Sloss, elaborates on how they approached this very unusual cinematic endeavour.

While Linklater assembled his cast and crew, Sloss and Sehring began to thrash out the deal points on what would become a $4m-plus production.

“We structured it in a way that took a little pressure off [Sehring],” says Sloss. “He committed to finance the first year and could stop at any time, but if he did we could bring in someone else in a more favourable position.

“It took pressure off him and still created enough for us to be able to go out and find other financiers if IFC changed their business agenda. Jonathan stuck with it. Rick and the cast stuck with it. About 400 crew people worked on it throughout.”

“It’s almost like financing a short film every year,” adds Sehring. “We did it on an annual basis. We were committed for 12 years and a big part of the production process.

“In terms of finance, Rick would come to us every year and we’d talk about the project and we would give him roughly $200,000, give or take 10%. That was our commitment, and it doesn’t include post and music, etc.”

The flexibility in funding and the fact that IFC did not have to assume full financial risk from the outset of such an unconventional production made all the difference in getting the project off the ground.

And then there’s the cast. Of Richard Linklater’s choices:

“When he was casting Ellar, he was also casting his parents. He knew his parents and had confidence they were going to show up every year and be responsible. That was the wild card, because the [on-screen] daughter is Rick’s daughter [Lorelei Linklater], anybody who knows Patricia knows she’s a stand-up person and we started this film before they conceived Before Sunset [the 2004 middle episode in the Before series], and Rick and Ethan had a very strong bond by then.”

With the cast in place, it came time for logistics.

“Ultimately it’s 12 years, 12 scripts, 12 productions,” says the director, who sent a rough outline to IFC that he would update each year. “Within that it had quite a structure. I knew the last shot.”

By the time shooting wrapped at the Big Bend Ranch State Park in West Texas in October 2013, they had filmed for 49 days in total and Coltrane was 18.

While 49 shooting days is more than some of the films Boyhood is up against in the 2015 awards race, it’s not a lot when you consider that they are spread out over 12 years. The cast and crew met once a year for 3-4 days, at times that worked with everyone’s schedules.

“People think we had this set date every summer. It wasn’t like that. It had to shift because Ethan was in a movie or doing a play, Patricia was in Medium, Rick had things going on. The kids were the easiest ones, with the rest of us trying to juggle life and responsibilities.”

And it wasn’t just the cast that was committed. Most of the crew was consistent year after year, which undoubtedly helps give the film a uniform look and feel.

“It didn’t always work out that every crew member came back but for the most part people tried to repeat the job,” adds Sutherland. “It became a very close community. By the end of the film there was the 10-Year Club. It was great having that commitment from people.” As Coltrane says: “When you work on an art project with people for any amount of time, you become like family.”

Although this was an IFC production, the plan in Park City was always to go in with open eyes. “If somebody had made us an offer we could not refuse, we would have sold it,” says Sehring, who wound up distributing Boyhood.

A deal was struck at Sundance with Universal for international rights excluding Canada (Mongrel), France (Diaphana) and Benelux (Lumiere), and after more international festival kudos the film opened in July in the US. By mid-November the audacious $4m experiment that had seemed so risky had amassed more than $23m Stateside and around $50m worldwide.

In conclusion; it worked. An almost impossible project with a modest budget turned into an Oscar contender. Or perhaps it was one from the very start? While this is certainly an impressive and moving feat, personally, I can’t help but see this as more of an exercise in filmmaking. Impressive, but not as groundbreaking on screen as on paper. 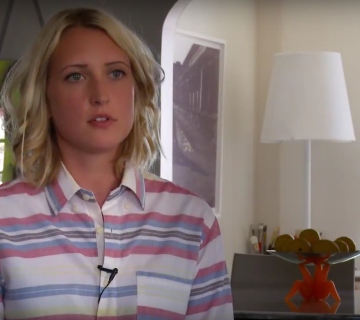 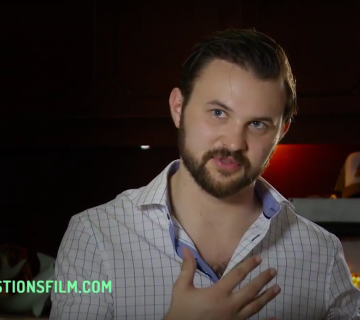 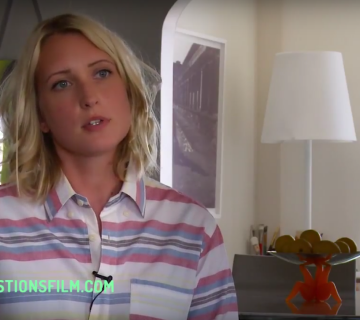 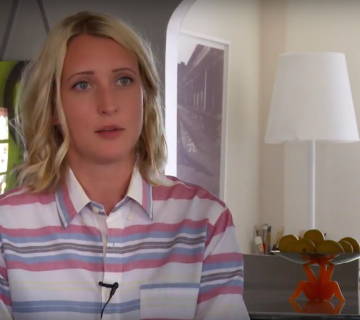